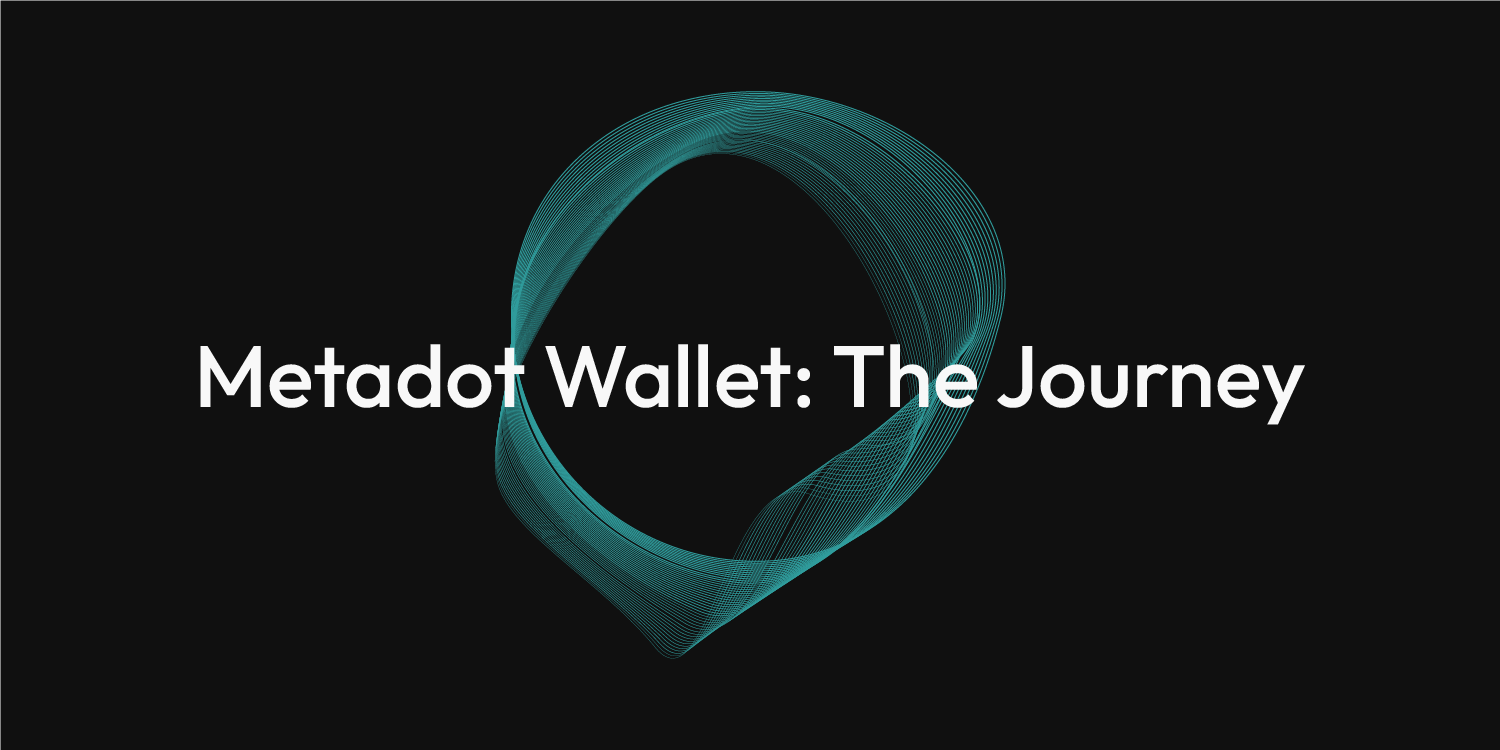 Visualizing the market gap of a developer-centric wallet and unmatched user interface, Metadot initiated it’s journey with a vision of a wallet “DEVELOPED FOR THE DEVELOPERS AND BY THE DEVELOPERS.” Metadot visualizes to serve the purpose of being the fully functional wallet in the Polkadot space by providing every feature for all the users in the blockchain system.

Encode club is a Web3 blockchain community that helps ambitious teams and individuals to achieve their goals. The club conducts several programs in the leading protocols of crypto in order to provide start-up platforms to teams and assist them along the way with their experience and support. Metadot has been a part of Encode Club since September 2021. The wallet participated in Polkadot Hackathon and Polkadot Accelerator program by the encode club.

Hackathon was an 8-week program where teams planned to build dApp with the helpful resources of Polkadot-educate and encode club members who assisted with a roadmap to construct in the Polkadot ecosystem. Metadot participated in the hackathon program and developed a roadmap of the wallet with detailed ideation and execution plan.

The participants of the Polkadot Hackathon and other early start-up projects are offered an “Accelerator Program” to push them to the next level of commitment, by assisting them with mentorship from leading entrepreneurs and investors. The accelerator program is a weekly structured program with several topics covering the start-up cycle, which starts from the development of the product and all the way to scaling it for fundraising and providing services to the users.

Metadot was then accepted as the participant of Polkadot x Encode club “Accelerator Program”. With commitment and fast-paced development, Metadot launched the beta version of the wallet with several networks integrated into the wallet.

After 18 weeks of development and testing, Metadot decided to launch the Beta version on 18th Feb 2022. Metadot was released as a browser extension within a closed group where the users tested the wallet and gave feedback to the team. With an amazing response from the Polkadot (link Polkadot article) and Kusama space, Metadot was able to get 1100+ subscriptions within four days of the launch.

The response from the ecosystem of Polkadot and Kusama proved that the users are waiting for a user-friendly crypto wallet. Metadot could be the one-stop crypto wallet and the source connecting all the DOTs in the Polkadot ecosystem. 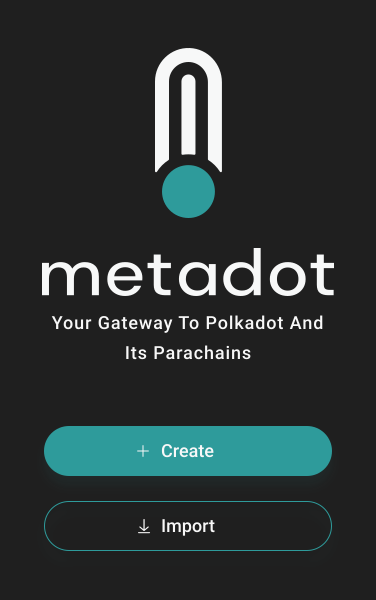